Wanting to be warmed by more than yuletide cheer this Christmas? Well let us tell you how Hawaii does it! In ancient times, Christmas coincided with a traditional Hawaiian festival called Makahiki. For four months the islands celebrated which included great feasts and games. During this time, wars and conflicts were strictly forbidden. As far as the early Hawaiians were concerned, the Makahiki was their time for “peace on earth and goodwill toward men.”

Christmas wasn’t formally introduced to Hawaii until the Protestant missionaries came from New England after 1820.Though, the first Christmas celebration in Hawaii is believed to have occurred in 1786, when Captain George Dixon, docked aboard the Queen Charlotte in Waimea Bay on Kauai, commanded his crew to prepare a Christmas dinner that included roasted pig, pie and grog mixed with coconut milk. The English navigator then led his men in toasts to their families and friends back home. Following that, in 1856, Alexander Liholiho (King Kamehameha IV) declared December 25 to be his kingdom’s national day of Thanksgiving. Two years later, Santa Claus made his first appearance in Hawaii, arriving at Washington Place (now the governor’s residence) to deliver gifts for the children. 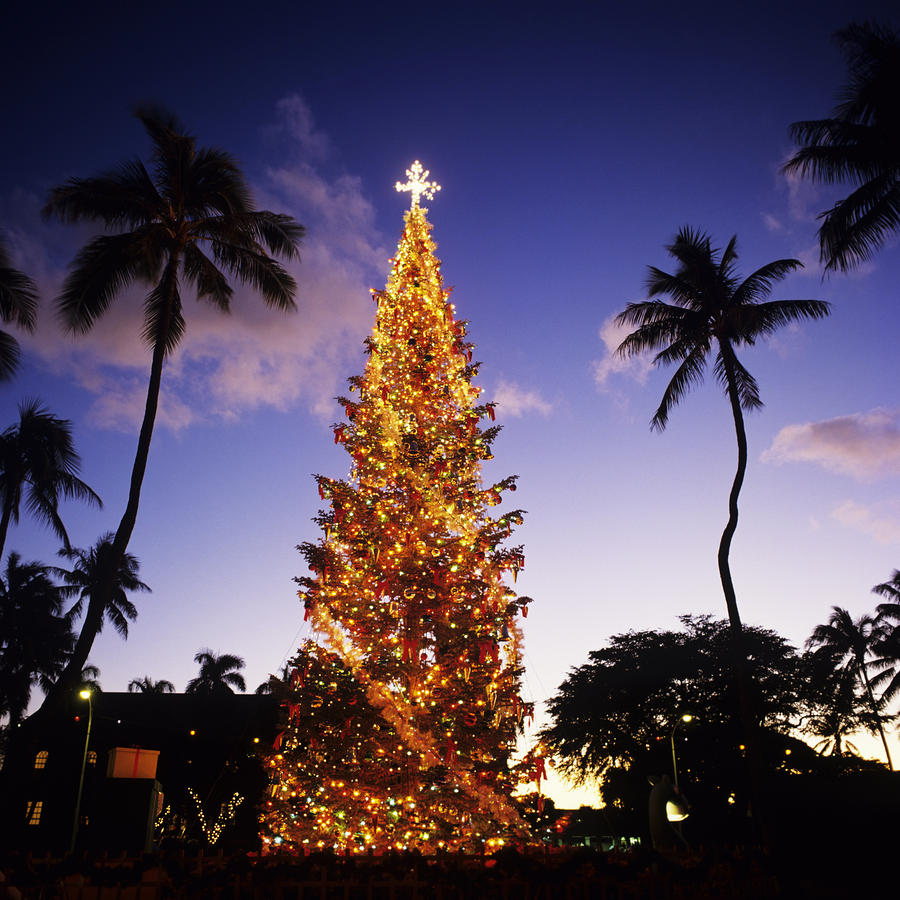 Considering a trip to Hawaii? Consider the Island Golfing!